Do lawyers lie in the courtroom and distort justice? All the time, every day. Do all lawyers lie and distort justice? No. But in 20 years of practicing law in courtrooms throughout Washington State and in the military justice system, I saw so many cases of lawyers lying and distorting justice, I literally cannot say how many times it happened, but it was in the 100's. Perhaps it was more than a 1,000 times. 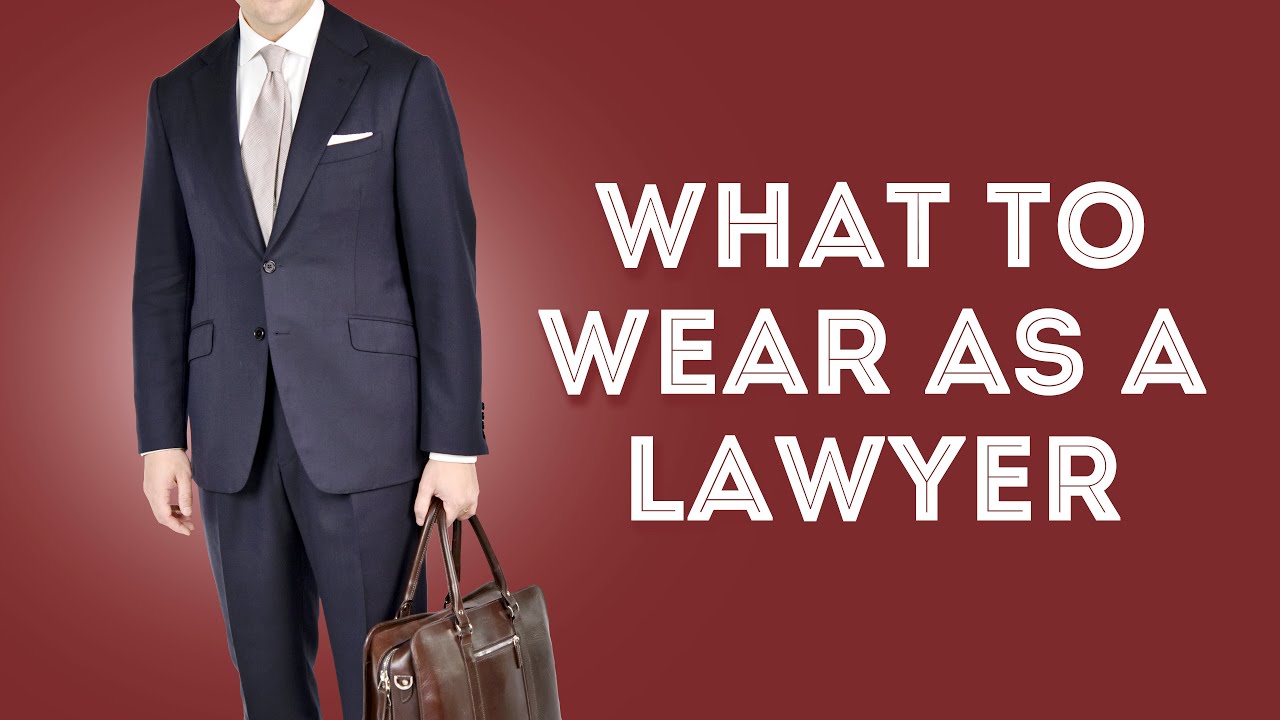 It is a great tragedy that the legal system and the bar associations do nothing to discourage such gross misbehavior. It is also a tragedy that judges do not hold lawyers accountable in the courtroom for their lies. I have personally observed many courtroom hearings and trials where it was obvious one of the lawyers was bold-faced lying, and judges simply ignored the obvious and pretended everyone was doing their job, while justice was being manipulated and distorted. Of course, judges will typically argue they don't know who is lying. That's the easy way out, isn't it? Who's in control of the courtroom anyway?

Are there good and honest lawyers? Yes, but many lawyers we know to be good still practice such things. Are there lawyers who do not lie and only practice what is good and just? Yes, but they are few and far between. This article isn't about good lawyers, but about liars who destroy our justice system.

No wonder the legal profession has such a terrible reputation! No wonder our justice system is so far off course, and no wonder truth is completely irrelevant in court hearings or trials these days. We have renamed so many concepts and issues with modern day euphemisms, perhaps we should also rename our justice system and call it the "injustice system." At least that would be much more accurate, and isn't accuracy and truth still a little relevant somewhere in these United States?

International humanitarian law, refugee law and human rights law are complementary bodies of law that share a common goal, the protection of the lives, health and dignity of persons. They form a complex network of complementary protections and it is essential that we understand how they interact.

The law applies to armed conflicts. It does not regulate whether a State may actually use force; this is governed by an important, but distinct, part of international law set out in the United Nations Charter.

What is required in most cases - to improve the situation of persons affected by armed conflict - is greater compliance with the existing legal framework, not the adoption of new rules. One can say with some certainty that if all the parties concerned showed perfect regard for humanitarian law, most of the humanitarian issues Den Haag Letselschade Advocaat before us would not exist. All attempts to strengthen humanitarian law should, therefore, build on the existing legal framework.

In this regard, it bears reminding that strengthening the legal framework applicable to armed conflict also requires that other relevant legal regimes - besides humanitarian law - be taken into consideration. It is essential that any development or clarification of humanitarian law avoids all unnecessary overlapping with existing rules of human rights law.

Any risk of undermining these rules must be avoided. However one essential fact must always be kept in mind: humanitarian law has to be respected in all circumstances whereas derogation from some provisions of human rights law is permitted during emergencies. The codification of humanitarian law may therefore help to prevent legal gaps in practice.

Implementation and reparation for victims of violations is another area in which legal development is urgently required. Insufficient respect for applicable rules is the principal cause of suffering during armed conflicts.

The scope of application of the two bodies of law is slightly different. International humanitarian law binds all actors in armed conflicts: states, organized armed grounds and individuals.

Human rights law, on the other hand, lays down rules that regulate states in their relations with individuals.

While there is a growing body of opinion according to which organized armed groups - particularly if they exercise government-like functions - must also respect human rights the issue remains unsettled. Although individuals do not have specific obligations under human rights law, the most serious violations of human rights, such as genocide, crimes against humanity and torture, are criminalized by international law and are often crimes under national criminal law.

International humanitarian law can be vague or silent on particular questions, in which case it is proper to turn to human rights law for guidance to interpret the rules in question.

This is most notable in relation to fair trial provisions, where international humanitarian law only contains general provisions, like a reference to entitlement to "judicial guarantees recognized as indispensable by civilized people. The precise contents of such guarantees can be inferred from human rights law. Human rights law is also an important source of rules and protection in non-international armed conflicts, where the international humanitarian law treaty rules are few.

As the law law is lex specialis or the law governing a specific subject matter, the human rights norm must be interpreted through the prism of international humanitarian law.

What do I mean by this? The right to life can serve as an example. What constitutes an "unlawful killing" in situations of armed conflict must be assessed on the basis of the relevant rules of international humanitarian law, including the fact that combatants or other persons taking a direct part in hostilities may be attacked - even with lethal force; and that killing of civilians in certain circumstances may not be prohibited. They may be permissible "collateral damage". The lawfulness of such deaths must be assessed pursuant to international humanitarian law's principle of proportionality which requires a balancing of the incidental loss of civilian life or injury to civilians with the concrete and direct military advantage expected from a particular attack.

Armed conflict and international humanitarian law are of relevance to refugee law and refugee protection in a number of ways.

First, to determine who is a refugee. Many asylum seekers are persons fleeing armed conflict and often violations of international humanitarian law. Does this make them refugees? Not every person fleeing an armed conflict automatically falls within the definition of the 1951 Refugee Convention, which lays down a limited list of grounds for persecution. While there may be situations, notably in conflicts with an ethnic dimension, where persons are fleeing because of a fear of persecution based on their "race, religion, nationality or membership of a particular social group".

Moreover, states that are not party to these regional instruments have developed a variety of legislative and administrative measures, such as the notion of "temporary protection" for example, to extend protection to persons fleeing armed conflict.

A second point of interface between IHL and refugee law is in relation to issues of exclusion. Violations of certain provisions of international humanitarian law are war crimes and their commission may exclude a particular individual from entitlement to protection as a refugee.

If respected, the law operates so as to prevent displacement of civilians and to ensure their protection during displacement, should they nevertheless have moved.

There should be the creation of a keystone of refugee law which forms part of international humanitarian law and human rights law to notably prohibit torture.

No one must be transferred to a place where there is the existence of risks of torture or other forms of ill-treatment.

My last note would be this; the ICRC or International Committee of the Red Cross should regularly train people in international humanitarian law and refugee law for the continuous protection of life, liberty and human rights.